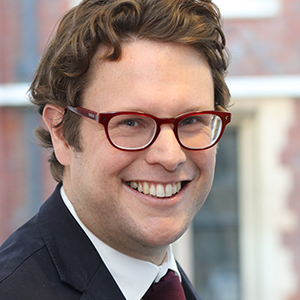 Richard has been based in Greece since 2010. In addition to English and Greek, Richard speaks French and German and he is qualified in England & Wales and Greece.

Richard qualified as a solicitor in 2010. Prior to joining Keystone Law in 2019, he worked at the following firms: