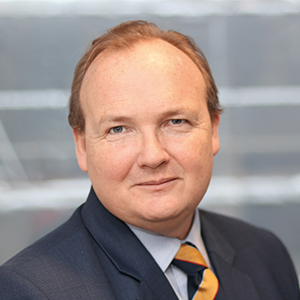 Mark is a highly regarded commercial lawyer who has considerable cross-border experience. Throughout his career he has been a judge; worked in-house; worked in private practice; built hedge funds; advised governments and run private- and public-sector organisations. The vast majority of his career has been spent identifying solutions, negotiating deals and cultivating commercial trust and confidence.

During his time in the Middle East, Mark was Chief Executive of the Dubai International Financial Centre’s Dispute Resolution Authority, Registrar of the DIFC Courts and a Small Claims Tribunal judge.

Mark is passionate about resolving problems: he is the Past President of the International Association of Court Administration, a visiting fellow at Oxford University in the sphere of reputation building and management, a member of the World Economic Forum’s expert network and sits on a number of governmental taskforces related to AI and justice.

Mark qualified as a solicitor in 1996. Prior to joining Keystone Law in 2018, he worked at the following firms: