Designed especially for under 18s, the academy’s mission is to provide youngsters with greater sports and leisure opportunities, as well as progression routes to semi-professional or even professional prospects.

More recently, Gill has agreed to sponsor a local teen who has signed for Manchester United’s Girls Regional Talent Club. Gill will be paying £2000 towards the player’s travel costs, as well as providing her with an airport lounge pass.

Meanwhile, IOM lawyer, and ex-Marown Scouts leader, Ben Hughes has helped to set up the Middle & Western Moddey Dhoo Explorers – an Explorer Scout group for both girls and boys between the ages of 13 to 18 who are working towards gaining a variety of Duke of Edinburgh and Scout awards.

Keystone IOM’s Stephen Rodd is also a level 2 Rugby Union, qualified coach and will look to continue dedicating his time coaching a range of Isle of Man school teams as he has done for more than five years.

The team hopes to make a tangible difference to the most talented young people on the Island – ensuring that they all have the opportunity to fulfil their potential.

“As a firm, we continue to strive to play an active role in the community here in the Isle of Man, so choosing to support young people and their sporting talents was an easy decision to make. We have close links with a number of schools and sporting associations in the Isle of Man and look forward to seeing the successes of our young academy members.” 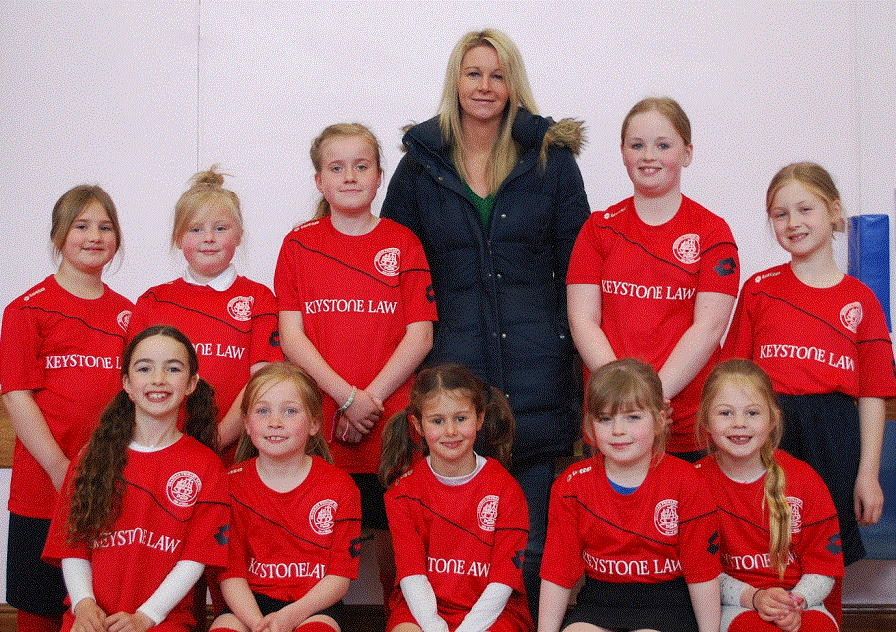