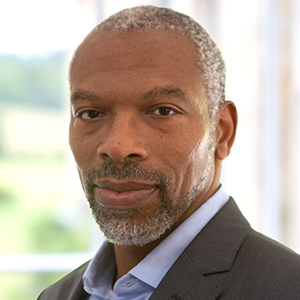 Chidi is a construction lawyer with a specialism in major construction projects across the infrastructure and energy sectors, domestically and internationally. He is highly experienced in advising on construction contracts and has drafted and negotiated various bespoke contracts for high speed rail, power, infrastructure, and oil and gas projects.

Chidi has acted on some major projects in the UK, including for HS2 on the High Speed Two project, TfL on the Northern Line extension project and EDF on its new nuclear development programme in the UK.

As well as his non-contentious expertise, Chidi has advised on many disputes. He has dealt with a range of adjudications, mediations, settlement agreements, claims under the Pre-Action Protocol for Construction and Engineering Claims, court proceedings and arbitrations, including professional negligence claims. 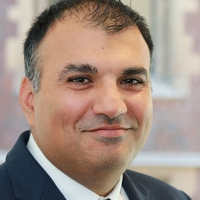 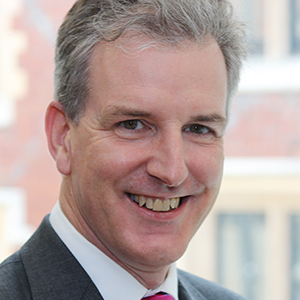 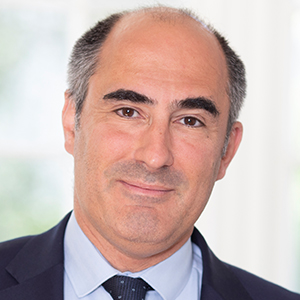 Chidi qualified as a solicitor in 2005. Prior to joining Keystone Law in 2020, he worked at the following firms: