Geoffrey is a corporate lawyer with many years’ practice in the City acting for multinationals and entrepreneur-owned private companies, across a variety of sectors. His recent work has included advising on acquisitions and disposals of companies and businesses as well as on bank and other fundings, share buybacks and commercial contracting.

Geoffrey’s clients have included Haymarket Media Group, Bonhams, Sears plc, and the late Sir Terence Conran and the entities controlled by him.

In addition to his main practice, Geoffrey has in recent years been acting for charities which operate academies, establishing the first multi-academy trust. Geoffrey has been involved with acquiring about 100 schools in England.

Supreme Court confirms charitable company members must be single-mindedly loyal to the purposes of the charity: What are the implications? 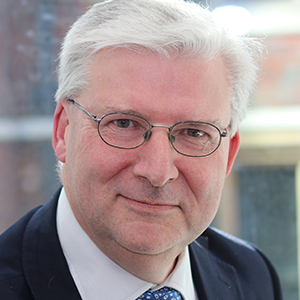 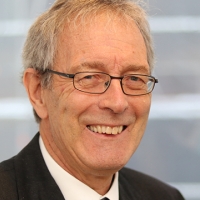 Co-author of the Economist Intelligence Unit’s guide to management buyouts.

Author of a series of online courses published by specialist educational publishers Anspear Publishing, constituting the only available comprehensive guide to the governance of academy trusts.

He is lauded for his command of the legislation surrounding academies, including sponsorship matters. He is “always a pleasure to work with”, according to sources.         Chambers UK 2016

“He is extremely knowledgeable on anything to do with academies and free schools. He always delivers services promptly and will go the extra mile to get things completed.”      Chambers UK 2015

Geoffrey qualified as a solicitor in 1972. Prior to joining Keystone Law in 2019, he worked at the following firms: