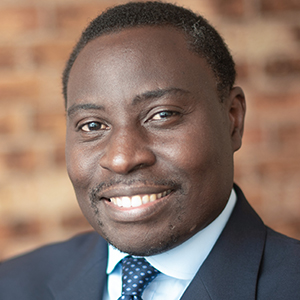 Henry’s specific focus is on restructuring and turnaround in emerging markets, particularly those occurring in Africa and Eastern Europe. He also has significant experience advising on the restructuring of airlines and on aircraft operating leases.

Henry has extensive experience in matters concerning complex cross-border restructuring transactions and has been a key advisor in major transactions across Europe, North and South America, as well as Australia and Africa.

Henry qualified as a solicitor in 2006. Prior to joining Keystone Law in 2020, Henry worked at the following firms: