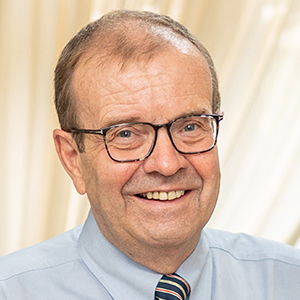 Peter is widely renowned as a pioneer of sports law in the UK, and over the past 30 years has represented some of the leading sporting organisations and bodies on a wide range of commercial and contentious matters. He was also the appointed solicitor for the UK bid for the 1996 Olympics.

With a family legacy in the football world as son of Sir Bert Millichip (former Chairman of the FA), Peter has represented many clubs, including West Bromwich Albion, Aston Villa, Leicester City and Leicester Tigers, numerous players, and charities in the sport close to his heart.

When situations escalate, Peter has experience of resolving disputes at the highest level, including appearing before the House of Lords and the European Parliament.

In addition to sporting clients, Peter also advises celebrities from the world of entertainment and music. 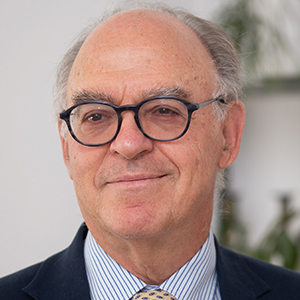 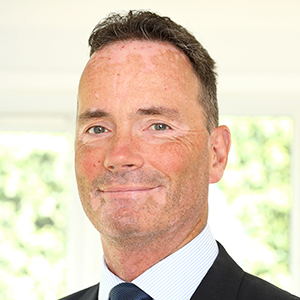 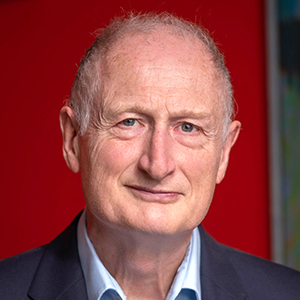 Freeman of the City of London

Advisory Board member for MovieBox Premiere

Co-founder of The Business of Sport Limited

Peter qualified as a solicitor in 1976. Prior to joining Keystone Law in 2022, he worked at the following firms: