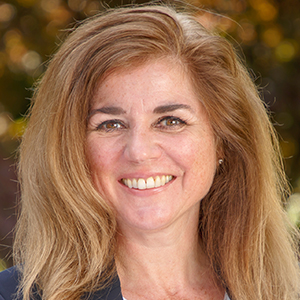 Tracy is an expert in healthcare litigation which comprises claims, regulatory, advisory, criminal, inquest and inquiry work. In terms of her claims expertise, it includes advising on complex and high-value clinical negligence claims spanning the medical specialities. She has done a particularly significant number of brain injury and spinal surgery cases as well as orthopaedic, plastic surgery, ophthalmology, neurology and neurosurgery claims, brought against surgeons and physicians working both in the NHS and in their private capacity. She has vast experience of defending GPs and out-of-hours organisations, as well as care homes, hospital groups and agencies working in these environments.

In her regulatory work, Tracy defends doctors, dentists and other healthcare practitioners whose registration is called into question by the General Medical Council (GMC) and other healthcare regulatory bodies (GDC, NMC, GOC, HCPC). Practitioners also turn to Tracy for representation in independent inquiries, including serious untoward incident inquiries and complex inquests, including deaths in custody. Tracy has defended many practitioners in fitness-to-practise hearings before their regulators as well as dealing with appeals arising from those proceedings.

In addition to the above, Tracy also acts for insurers, defence organisations and private clients and is fluent in both French and English, and speaks German. 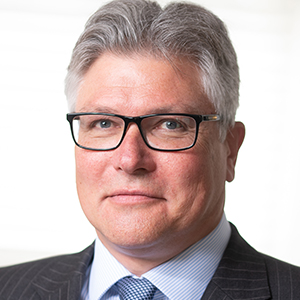 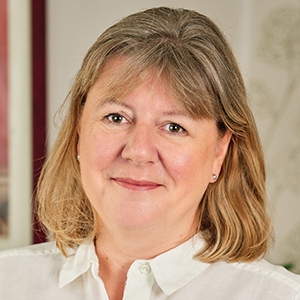 “Tracy Sell-Peters goes the extra mile for all of her clients.” Chambers UK 2023

Recognised by The Legal 500 2022 for Insurance – Clinical Negligence: Defendant

“Under the leadership of Tracy Sell-Peters a ‘pragmatic‘ approach to a wide range of neurological, orthopaedic and paediatric claims.. regularly leverages its expertise in regulatory, criminal, disciplinary and inquest law to successfully resolve claims.”  The Legal 500 2022

Recognised by The Legal 500 2022 for Dispute Resolution: Professional Discipline

“She’s excellent to work with and has good experience and knowledge.” Chambers UK 2022

Recognised by The Legal 500 2021 for Clinical Negligence